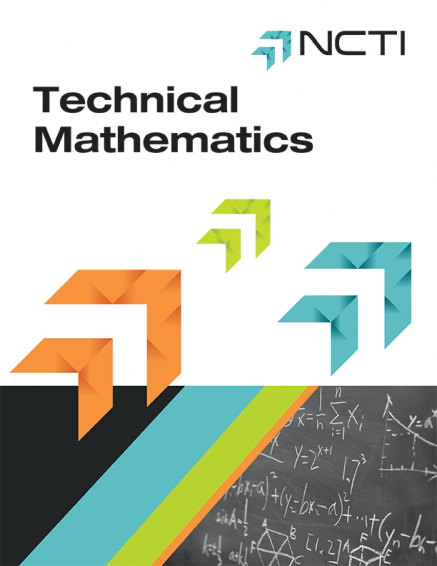 Technical Mathematics covers material designed for career technical or general studies for students who need to study particular mathematical topics. Topics will include measurement, algebra, geometry, trigonometry, graphs and finance. These are presented on an introductory level and the emphasis is on applications.

The estimated completion time for this course is 60 hours. The maximum allotted time is 10 weeks. Visit link above for course start and end dates.